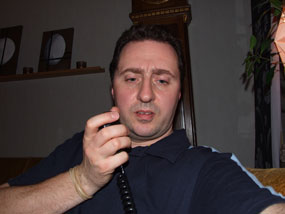 My name is Richard Lineruth, I’m 45 years old, married with Gitte, 45.
We live in a house in a village called Rosvik . Rosvik is in the middle of two bigger city’s along the coastline up in northern part of Sweden, Luleå & Piteå.


My interest for radio has always been there since early age, about 8 years when i got my first short-wave radio and listen to the whole world. When I was 16, I studied radio electronics for about 2 years in Luleå. Some years later I got my license for hamradio. I got the T-class to operate at the VHF/UHF bands.
At that time we had 4 classes to operate, A, B, C, and T .

I was very active on the VHF/UHF bands for a couple of years. And I did really try to learn CW, but I did not have the patience! And as time goes by, other interest came, and I put the radio on the self for some years. We got children and we moved from Luleå to Rosvik.

So at last! After 15 years of silence on the ham bands I’m back.
A lot of thing has changed since I went QRT. Now there are no classes. You only have to get a license to be able to operate on all the ham bands. So all of us who had an “T “ license automatically got access to all HF bands, and there was no requirement of knowing CW.

After having dusting of all my radios and putting up some antennas for VHF/HF and now some dipoles for HF bands I’m on the air again. I have also got some special call signs that I used sometimes now and then. You can read more about that on my site.

It’s very fun to operate on the short-wave bands, and I always working on phone....
But, now when I’m older, have wisdom and hopefully are more patient, i will give another try to really learn CW. I hope to be QRV with CW later this year (2009).

On the pictures on the left you can see when I am mobile in Älvsbyn. Running my Kenwood TS-120v (10w) and a dipole for 80/40 attached to the flagpole (6.5m) behind the car. It works great!

Well, that’s all for now. I hope you understand my badly written English (ha ha)
The only English I have learned is when I was in school for over 22 years ago!
Hopefully I will get some help from my children to write better, as they all are learning English at school.

Thanks for looking in to my web site and hope to meet you on the HF bands in the future! 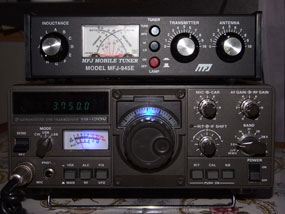 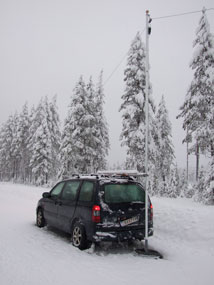 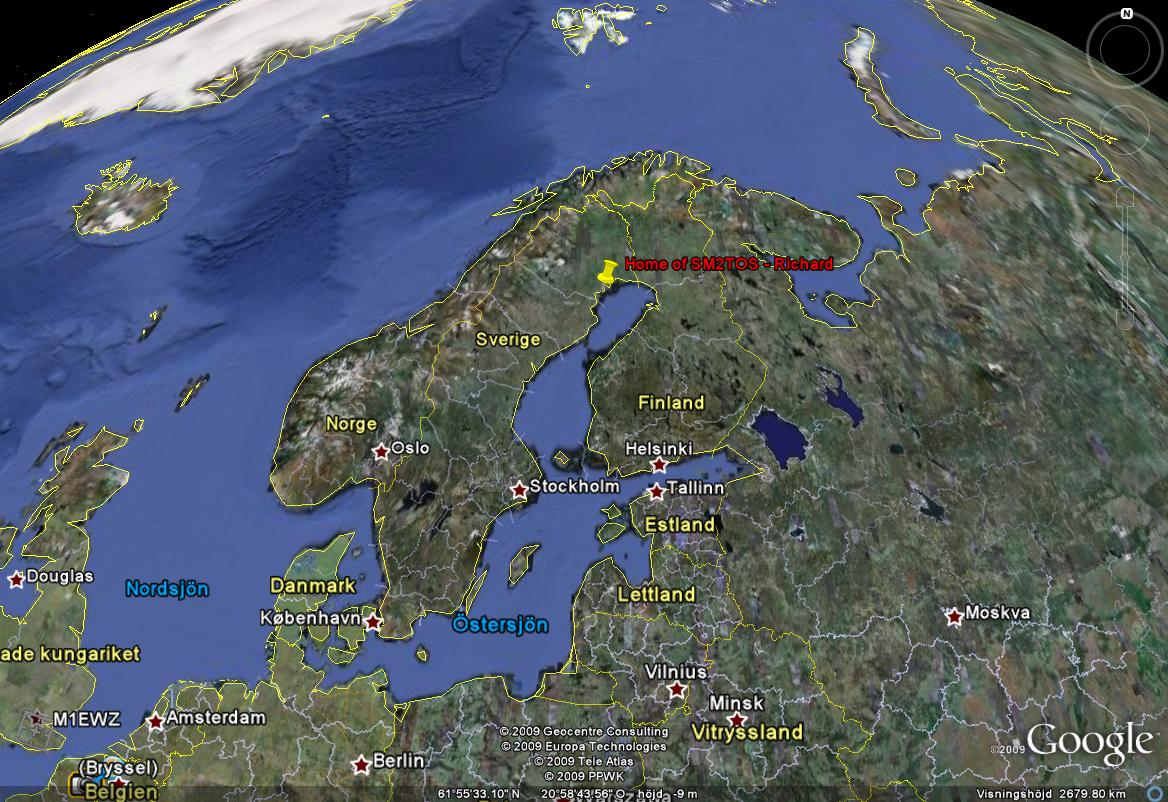 Here you have my QTH!
Sweden, Rosvik.
Click on picture to make it bigger.